Real Time Strategy games have always been a hit, and that’s why there are some really good old gems every one should know and try. Here’s a pretty helpful list.

The Age of Empires Series

Back in ’97 and right up until today, these games have taught us world history and mythology, while letting us have the thrill of growing our empire and crushing our enemies. And although its first launch is over 20 years old, the graphics are still not too shabby.

When it was launched in 2002, “WarCraft III: Reign of Chaos” was a masterpiece of graphics, design and plot. With a unique hero turning berserk murderous, this game made our jaws hit the floor as the plot twists were so fresh and unexpected.

Over 25 years ago this strategy game came to make us all strategy addicts and thus, laying down the foundations for other strategy games. With its amazing buildings and entertaining disasters, which made for pretty fun challenges, it was actually the first PC game to achieve its popularity level.

In 1998 a new fan base was born, along with a whole new generation of strategy gamers, when StarCraft was launched. It has been compared to Star Wars, and it still has a strong base of players online. The graphics aren’t awesome now, but it still holds its hooking characteristics. From SimCity 2000, in ’93, to Age of Mythology in 2002, these oldies but goodies have not lost their charm and can still hook gamers as easily as some newer fancier games while developing your skills. 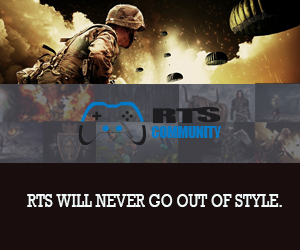